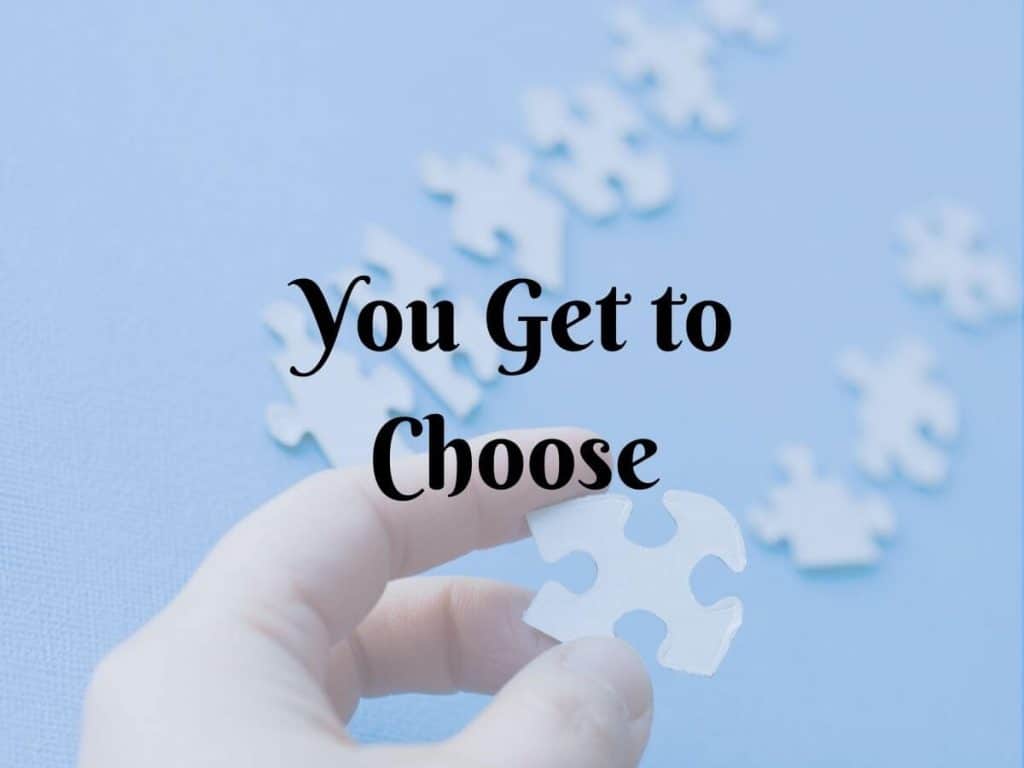 And whatever you do in word or deed, do all in the name of the Lord Jesus, giving thanks to God the Father through Him (Colossians 3:17 NKJV).

In Genesis 37, we read the story of Joseph and his brothers. Young Joseph had been favored by his father in such a way that it had caused a contention among his brothers. He didn’t help the situation when he started sharing how he dreamed they would all bow down to him.

In their jealousy, they would have killed him but decided instead to sell him into slavery. Fast forward to Genesis 39 and Joseph is now living in Potiphar’s house as a slave. He garners the attention of the man’s wife but it’s not the kind of attention he needs. She wanted him to be her lover but Joseph walked away from the temptation she presented.  He tried to explain to her why he couldn’t sleep with her.

But he refused and said to his master’s wife, “Look, my master does not know what is with me in the house, and he has committed all that he has to my hand. There is no one greater in this house than I, nor has he kept back anything from me but you, because you are his wife. How then can I do this great wickedness, and sin against God?” (Genesis 39:8-9 NKJV)

Joseph acknowledged that not only did his actions affect Potiphar, it would also be a sin against God. Have you experienced moments like that? Have you ever been faced with a choice that you knew in an instant would have far-reaching consequences and would go against God’s will?

Would Joseph have refused Potiphar’s wife if he had known the result would have been a prison sentence? I like to think he would have because he was looking at the greater ramifications of his actions. Joseph had matured during the time he spent separated from his brothers. He was no longer the rash youth who spoke without thinking. Instead, he thought about how his actions would affect others.

I’m grateful that as Christians we have the Holy Spirit living in us. He will empower us to make the right choices. We improve our chances of making good decisions when we fill our minds with truth by meditating on the Word of God and spending time in prayer. What choices will you make today?

My prayer for you is that, like Joseph, you’ll choose to do the things that are honoring to God.

Lord, help me to make the right choices today. Help me to choose to do the things that please You and bring glory to Your name so that others may be drawn to You. Remove my selfish, lustful desires from me and replace them with the desires of Your heart, in Jesus’ name I pray, Amen.