The Widow’s two mites. Her entire story is told in four verses. Jesus was sitting by the treasury observing how the people were putting money in (Mark 12:41).

It’s interesting that Jesus was watching how the offering was being made and not who was giving the offering. And yet, it was this poor widow’s offering that was significant.

As a widow, she would have been dependent on the generosity of those landowners who were following the Mosaic law of Deuteronomy 24:19-21.

Somehow she came in possession of two mites – an insignificant sum of money. Did she first think of all the things she could purchase with that money? Did she consider hiding it away for a time of greater need? The Bible doesn’t say. What we do know is that her ultimate decision was to bring it to the temple.

Jesus saw her sacrifice and He sees yours as well. That’s why we are called to faithfulness. God is more concerned with the state of our heart when we give than He is with the amount that we offer as a sacrifice. You see God knows when our hearts are in the right place, everything else will fall into place.

I wonder … had she been in the crowds at Mount Sinai? Had she heard these words from Jesus’ mouth and been convicted? Whatever the case she became the personification of living faith. 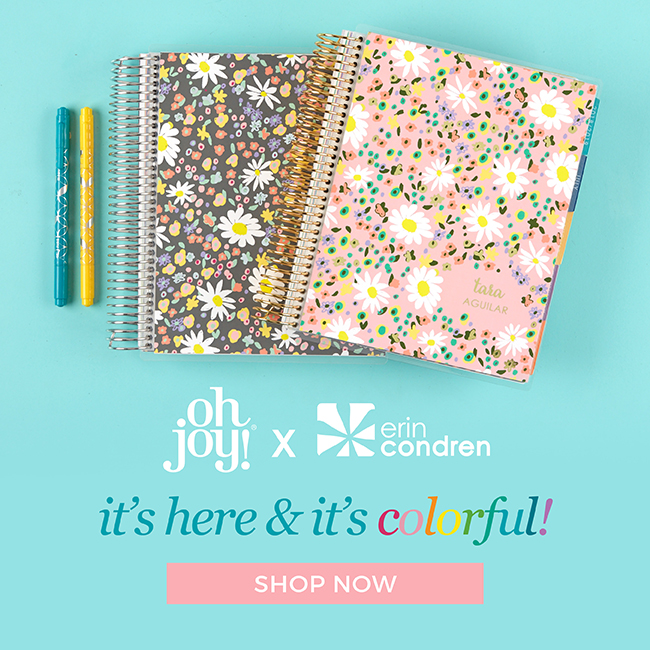 This woman gave all she had, all that she had to live on (Mark 12:44). After those two coins dropped into the box, that was it. There was nothing else. There was no money in the bank. No credit card to use. No stocks or bonds to liquidate. And more than likely it meant that there was no food for that day unless there was a miracle.

The widow gave, not because she could, but because she wanted to. It was a sacrifice of love similar to that of a man giving his life for a fallen world.

She was financially broken but without saying a word she became the voice of active faith. She didn’t claim God’s promise to provide “someday”. She claimed it immediately by giving away all she had and choosing to believe that God would supply all her needs.

Ask the hard question: what does your giving attitude say about you?

Pray and ask God for the right attitude when giving.