The city of Jericho was in a prime location. They were across the River Jordan and at the entrance of what the Israelites knew as the Promised Land. When the people of Jericho heard that the Israelites were on the move, they weren’t worried. After all, they had a great, thick wall to protect them from their enemies. No army on earth had been able to penetrate their thick walls and they believed it would always remain that way.

Maybe some of the Israelites wondered how they would make it past the thick walls, but they trusted God to make a way for them to get into the land He had promised them. They trusted that Joshua would lead them into victory. Can you imagine their surprise when they heard the plan God had given to Joshua? 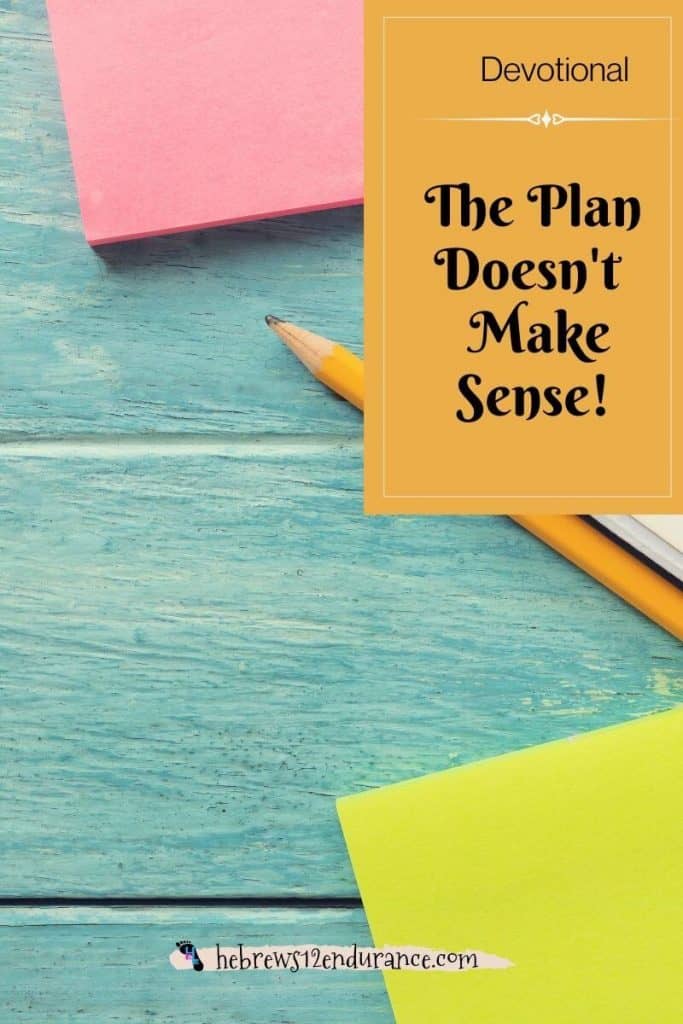 The people of Jericho were safely ensconced behind their thick, high walls. What would shouting do?

Cities in the ancient world were vanquished by tearing down the city walls. The invading army chopped down trees and used them as battering rams. They had to do that without getting too close otherwise they would killed by the sentries on the wall who would do anything they could to defend their city, raining arrows and other weapons down on their foes.

But God did not tell the Israelites how to breach the seemingly impenetrable walls of Jericho. He did not tell them the perfect angle to hold the battering rams or how much pressure they needed to exert to cause the thick wall crack. He told them to march around the city for days and in silence. He told them to give a mighty shout at the appointed time.

But not just any shout. A shout of praise.

My friend, sometimes what God tells you to do will not make sense. But there are things we can do when we’re in the midst of a trial and God gives us instructions.

Father, I don’t always understand what You’re doing. Help me to trust You even when it doesn’t make sense to my earthly mind. Thank You for choosing to increase my faith. In Jesus’s name I pray, Amen.