Therefore, if anyone is in Christ, he is a new creation. The old has passed away; behold, the new has come. 2 Corinthians 5:17 ESV

Have you ever wished you could shuck off your old self? Just crawl out of your old habits, behaviors, and mindsets the way a snake crawls out of its old skin?

In his second letter to the church at Corinth and Achaia, the apostle Paul wrote about some of the things they were, or had, in Christ.

It’s important to note that he was talking to Christians. Though they were in the faith, they needed a reminder of all they had received when they chose to believe Jesus was the Son of God.

What does new creation mean?

The people who became part of the early church had grown up with a lot of expectations. Whether they were Jews or Gentiles, there were societal norms they had followed for much of their lives. Jews grew up with several rituals and practices and had certain beliefs about God and their relation to Him.

The Gentiles worshipped idols and there were certain practices associated with their religion. All of those beliefs and mindsets had to be put aside when they became new creations in Christ.

My friend, this reminder stands as a testament to us of all that we have access to in Christ. Habits may be hard to change, but we become new creations because we are in Christ. We don’t have to remain stuck in the mire and muck of our pasts.

Instead, we can choose to accept the gift of becoming new that is ours through Christ.

Abba Father, thank You for the gift of renewal through the power of the Holy Spirit and Jesus Christ. I’m grateful that I no longer have to be the person I was before I accepted Jesus as my Savior. Help me to embrace my identity as a new creation in Christ. In Your name, I pray, Amen. 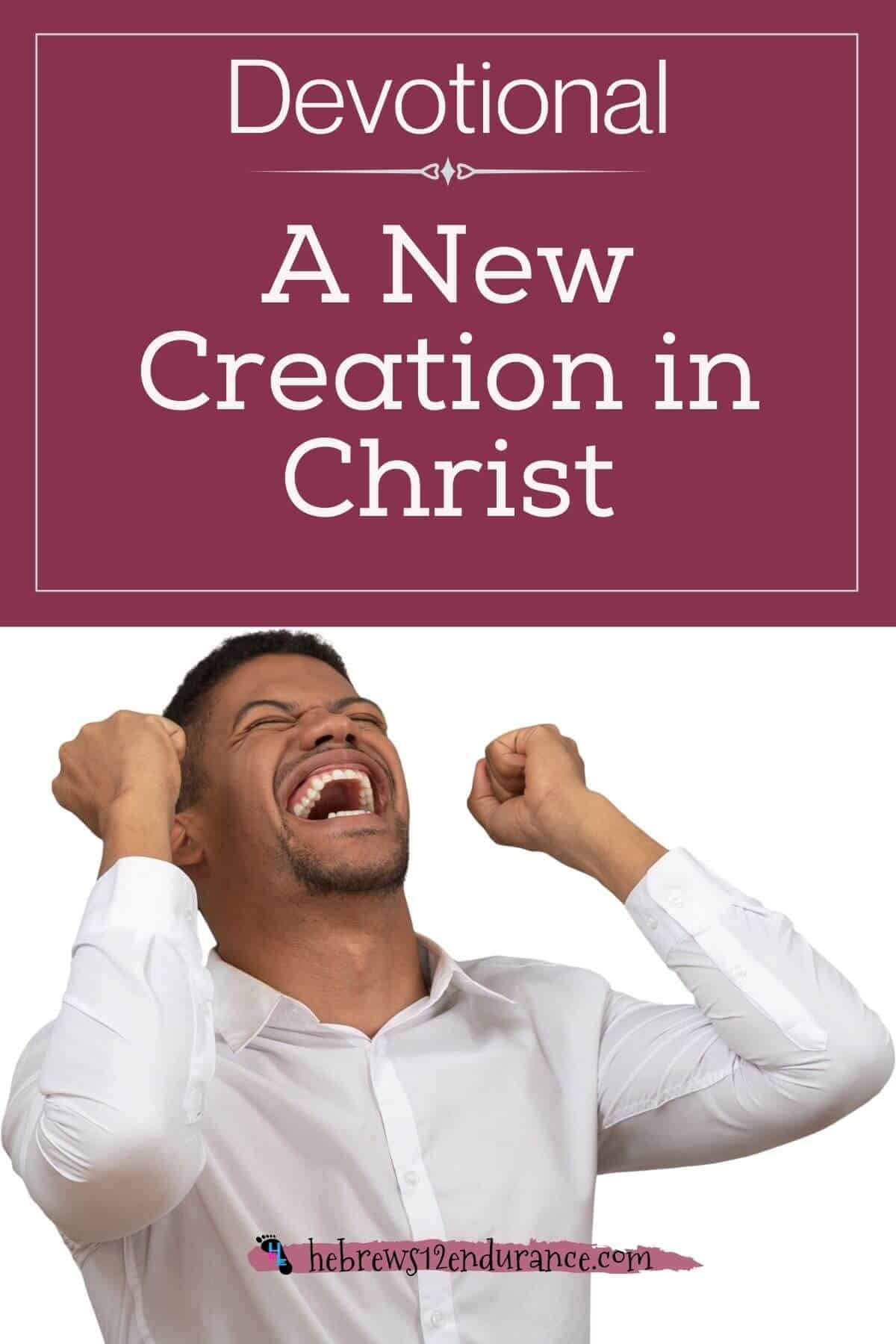