This verse is found in the parable of the unjust steward (Luke 16:1-18). In a nutshell, the steward was doing a poor job managing the affairs of his master. When his master heard about it, he decided to fire him. But before he did, he told the steward his intention.

The steward, wanting to secure his future, called in his master’s debtors. He asked each of them how much they owed and had them modify the amount to indicate a lesser amount. The account says that the master “admired” the steward for “being shrewd”.

Jesus stated that the people of the world are more shrewd than the children of the light. The point of His lesson was this: Our resources should be used to build up others and not solely ourselves.

This lesson He taught because the Pharisees – the teachers of the law – loved money. Jesus wanted them to know that they couldn’t serve God and mammon.

Let’s look at some Strong’s definitions before we go further:

Unjust – ádikos from G1 (as a negative particle) and G1349; unjust; by extension wicked; by implication, treacherous; especially, heathen:—unjust, unrighteous.

· strict or thorough in the performance of duty

· not just; lacking in justice or fairness

For these words to make sense, we have to go a little bit into what a parable is, and the duties of a steward.

A Parable and A Steward

A parable is basically a story that uses something familiar to illustrate a lesson with a heavenly meaning. In this case, the familiar thig was the idea of a steward.

The people listening to Jesus understood that a steward was someone who had the care of their master’s household. In today’s terminology, we would probably say manager instead of a steward. This person was authorized to do business on the master’s behalf. They were responsible for dispensing and caring for the master’s goods. For more details on the role of a steward, read this article from Biblestudytools.com.

In the parable, the dishonest steward is commended for being shrewd. Does that mean that Jesus is condoning dishonesty? Absolutely not! This was an illustration to show how the steward:

· analyzed the situation that he was in,

· made a plan and enacted it.

I like how the New Living Translation renders Luke 16 verse 9:

Here’s the lesson: Use your worldly resources to benefit others and make friends. Then, when your possessions are gone, they will welcome you to an eternal home.

It was a lesson on stewardship. 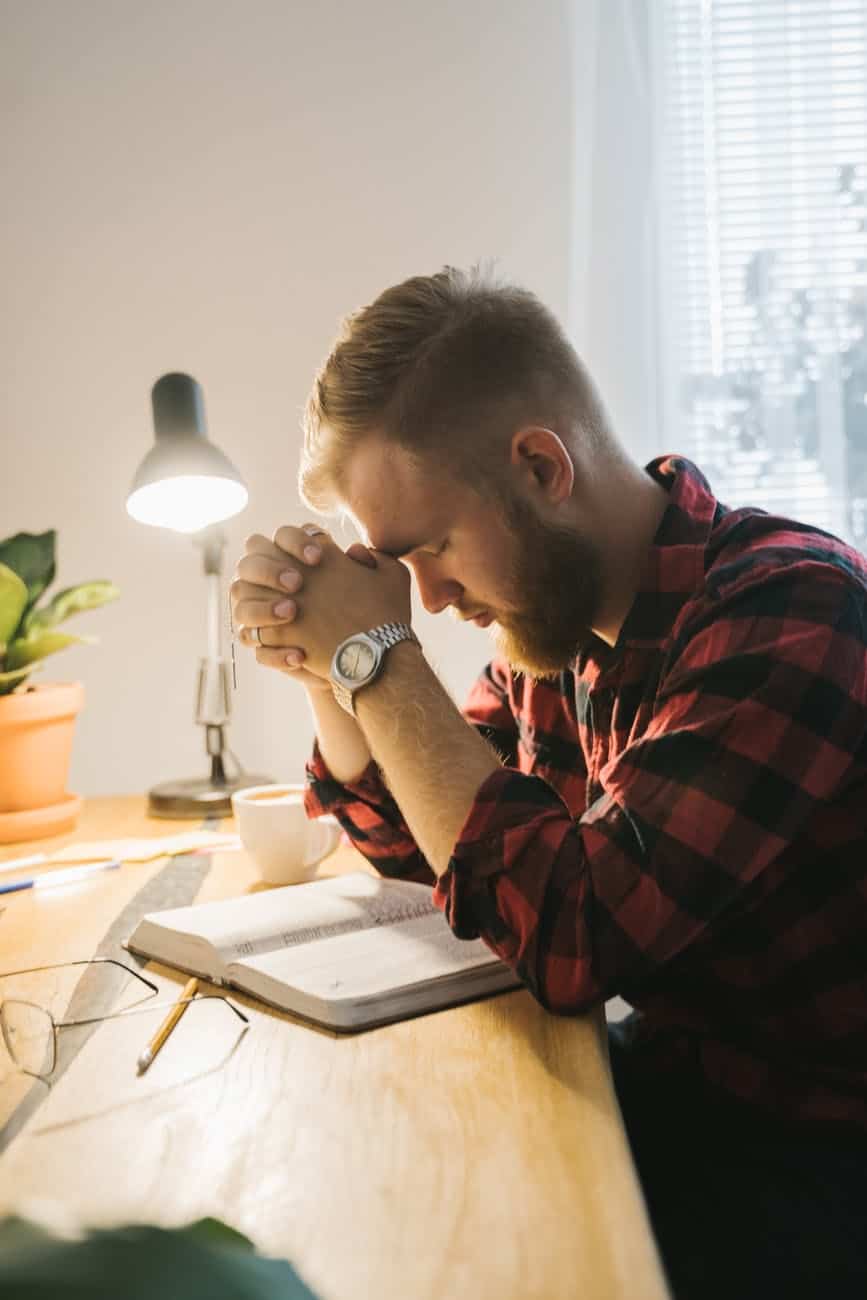 As believers, we have been given the gospel of Jesus to share with the world. We also have a set of resources that we have received from our Heavenly Father. These include our time, money, talents, skills and abilities.

God gives these things to us, not for us to hoard everything to ourselves, but for us to use the resources to bless others.

Tweet: When we faithfully use the ‘little’ we have, God will then trust us with bigger and better things. via @Heb12Endurance

When we faithfully use the ‘little’ we have, God will then trust us with bigger and better things.

A good example would be giving a child a curfew. At first, they are told to return at an early time say, 10 p.m. If they consistently return on time, they may be trusted with a later curfew. However, if they break curfew the first time they go out, the child will be punished and may be given an even earlier return time in the future.

Like the child with a curfew or the steward with his master’s goods, we have some things that we are responsible for. We are given freedom to use them to the best of our abilities but someday we will have to give an account for how we had used them while we had them.

If we prove to be faithful, God blesses us with more responsibilities. But if we are poor stewards, the things we have will be taken from us.

Are you being a good steward of the things that God has given you? What’s your biggest lesson from the story of the unjust steward?