The stakes are high in Lethal Intent by Cara Putnam. When Caroline is hired as the attorney by a company doing cutting edge treatment of cancer patients she entered a whole new world. But when persons associated with the company start dying and she’s experiencing difficulties getting critical information to do her job, the stakes get higher.

My Review of Lethal Intent

This book was very slow. On one level, I understood that the science was complex and both Caroline and the reader had to learn enough to be able to understand the nuances, but a lot of the details felt like minutiae. I kept waiting for the detailed events to play a major role in the story but except for a couple of instances, it didn’t.

The backstory was thrown in at times that sometimes distracted from the story and was more of a “telling” than a showing. While there were several sympathetic characters in Lethal Intent, I couldn’t get invested in any of their stories.

There was a twin theme of trust and forgiveness. Both Caroline and Brandon had to learn to trust each other but struggled to do so because of hurts in their past.

Know yourself: Both Brandon and Caroline struggled with their identity and had to be told who they were. They sometimes saw themselves through the lens of the past and couldn’t see all they has accomplished in the present and what God had done for them. What I liked was that they each had people who could speak truth into their lives.

Run your race: Caroline got a lot of pushback when she started her new job. People thought she needed to “mind her own business” and stay out of theirs. They couldn’t understand that everything they did affected her ability to do her job. Caroline was not deterred. She kept doing what needed to be done to accomplish the task set before her.

We can learn from Caroline to remain focused on our goals even when it means we have to interact with others. Don’t let other people distract you from running your race.

I received an advanced reader’s copy from the publishers through Celebrate Lit; a positive review was not required. 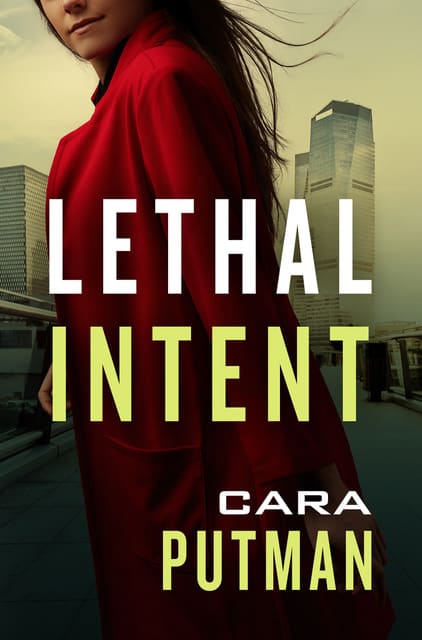 If they expected silence, they hired the wrong woman.

Caroline Bragg’s life has never been better. She and Brandon Lancaster are taking their relationship to the next level, and she has a new dream job as legal counsel for Praecursoria—a research lab that is making waves with its cutting-edge genetic therapies. The company’s leukemia treatments even promise to save desperately sick kids—kids like eleven-year-old Bethany, a critically ill foster child at Brandon’s foster home.

When Caroline’s enthusiastic boss wants to enroll Bethany in experimental trials prematurely, Caroline objects, putting her at odds with her colleagues. They claim the only goal at Praecursoria is to save lives. But does someone have another agenda?

Brandon faces his own crisis. As laws governing foster homes shift, he’s on the brink of losing the group home he’s worked so hard to build. When Caroline learns he’s a Praecursoria investor, it becomes legally impossible to confide in him. Will the secrets she keeps become a wedge that separates them forever? And can she save Bethany from the very treatments designed to heal her?

This latest romantic legal thriller by bestseller Cara Putman shines a light on the shadowy world of scientific secrets and corporate vendettas—and the ethical dilemmas that plague the place where science and commerce meet. 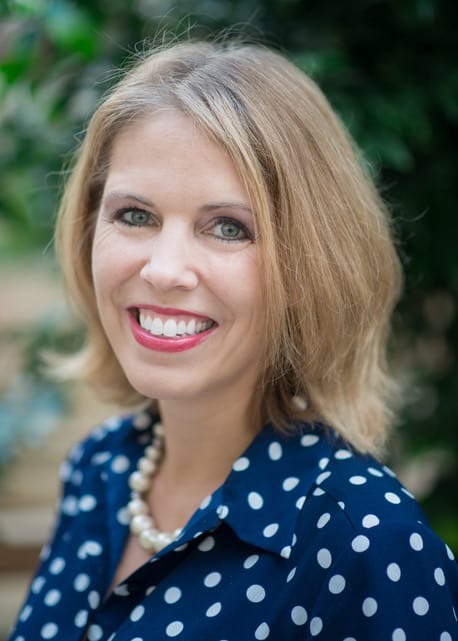 As a preteen Cara Putman watched lawyers change legislative opinions at an important legislative hearing in Nebraska. At that time, she wondered if she became an attorney if people would give her words the same weight.

An honors graduate of the University of Nebraska Lincoln, George Mason University School of Law and Krannert School of Management at Purdue University, Cara has turned her passion for words into award-winning stories that capture readers. Her legal experience makes its way into her stories where strong women confront real challenges.

An award-winning author of more than 30 books, Cara writes legal thrillers, WWII romances, and romantic suspense because she believes that no matter what happens hope is there, waiting for us to reach for it.

When she’s not writing, Cara is an over-educated attorney who lectures in law and communications at the Krannert School of Management at Purdue University and homeschools her children. She and her family live in Indiana, the land of seasons. You can read chapters for most of her books and connect with Cara at her website: http://caraputman.com. 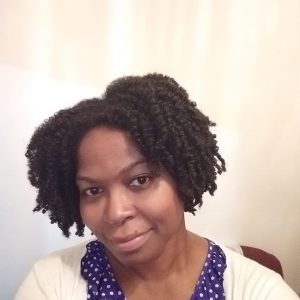 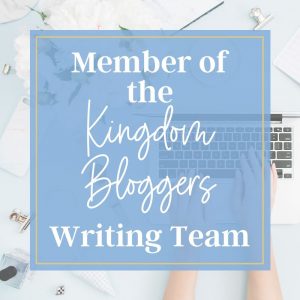