If you’ve read as many books as I have, at some point you begin to wonder what makes a good story. The answer, according to Carol Alwood, is having a focused backstory. Her new book, Focused Backstory, gives detailed instructions on how to write a backstory.

When we read stories, we do so looking to escape the realities of our world. We seek excitement, adventure, knowledge. We want to learn new things, and maybe, just maybe we’ll see ourselves on the page and learn a lesson that has eluded us. But mostly, we read for the characters.

A character doesn’t just appear when the story starts. Like us, they have a history, a past…they have a backstory.

For a lot of writers, the approach they take to backstory is info-dumping. They write oodles of paragraphs telling you way more than you ever wanted to know about the character. And then your eyes roll over and you get bored.

But if you learn how to write a focused backstory, you reduce the risk of dumping all of the character’s information into the story at once. Instead, the trick is to dole out pieces of the backstory throughout the story. That way, the reader remains engaged and intrigued from beginning to end.

Why Knowing How to Write a Backstory Is Important

Have you ever read a book but came away feeling as if you did not know anything about the characters? Or worse, feeling as though the author just dumped a truckload of stuff–from immunization dates to random facts about dead pets–at you?
Having well-rounded characters is important for your novel. It helps them to seem more real to your readers. But at the same time, there must be a balance. This is where knowing how to write a good backstory comes in.

How to Write a Good Character Backstory

Before an author can begin to write a character’s backstory, they need to know their characters intimately. Writers have to realize that while it’s important for them to know a lot of detail about the character’s life, it’s not necessary to share everything with the reader.

Writing a good character backstory is about balance–giving the right amount of detail without dumping it all in the story at once and boring (or losing) the reader.

To make things easier to understand, she analyzed the backstory and characterization of books and movies so that the reader can see how focused backstory works in the creation process.

There were a number of worksheets throughout the book to facilitate the creation of your own focused character backstory. I would have loved it if these worksheets were available for download. I believe Focused Backstory is a good craft book to add to every writer’s stash. 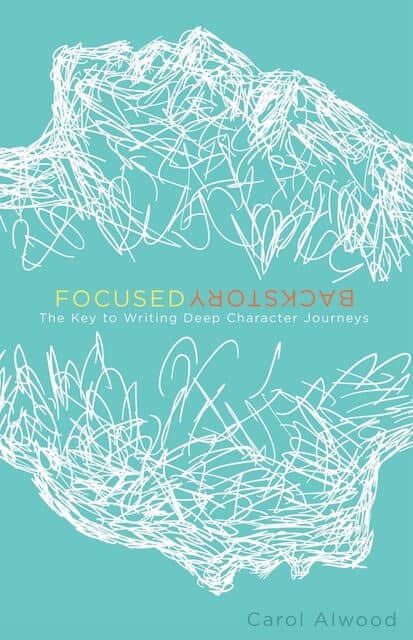 Learn how to write characters readers will love.

Has an industry professional told you not to dump character history at the beginning of your story? If so, you aren’t alone. But what’s the solution to this common advice? Most writers take the time to design interesting characters with troubled pasts. They long for readers to care about the characters’ lives. However, the sad truth is on page one, readers don’t care—yet. That’s why industry gurus tell writers to stop overusing character history, also called backstory, at the beginning of stories. Have you ever wondered… How to use backstory correctly?

What are the ways other writers successfully incorporate backstory into their work? Do tools exist to help writers better plan stories so the backstory isn’t such a problem? In Focused Backstory: The Key to Writing Deep Character Journeys, you’ll find answers to these questions and more. You’ll learn how to avoid the dreaded info-dump and instead, harness curiosity so readers keep turning pages.

This resource breaks down focused backstory into simple pieces to use flexibly in any story no matter what genre or length. Worksheets, tables, questionnaires, and templates will help you plan an engaging story with deep characters. Examples from popular stories will help you understand this method.

You’ll learn how to

No matter what kind of writer you are, if you take the time to analyze the use of backstory, it will enhance your style. Focused Backstory: The Key to Writing Deep Character Journeys is the missing gadget in your writing tool kit. 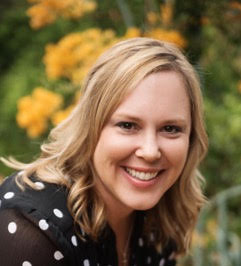 Carol Alwood has an unending passion for fiction, and she can’t think of a better way to spend her life than writing books for young adults and teaching about techniques she has learned along the way.
With a Master of Education, experience as a content editor, and over a decade of establishing and working with critique groups, she is an excellent resource.
An award-winning author, Carol finds joy in helping writers find the right tools to plan, draft, and revise their novels so they can achieve excellence in storytelling.

2 thoughts on “How to Write a Backstory”