In Genesis 3 15, we read the first promise of redemption:

Genesis tells the story of the beginning of the world. For two chapters, the world was perfect as God first spoke it into being and then made sure everything was just right. But within the opening scenes of Genesis 3, trouble enters in the form of a serpent. Eve succumbed to temptation and did the thing God forbid. But all was not lost. 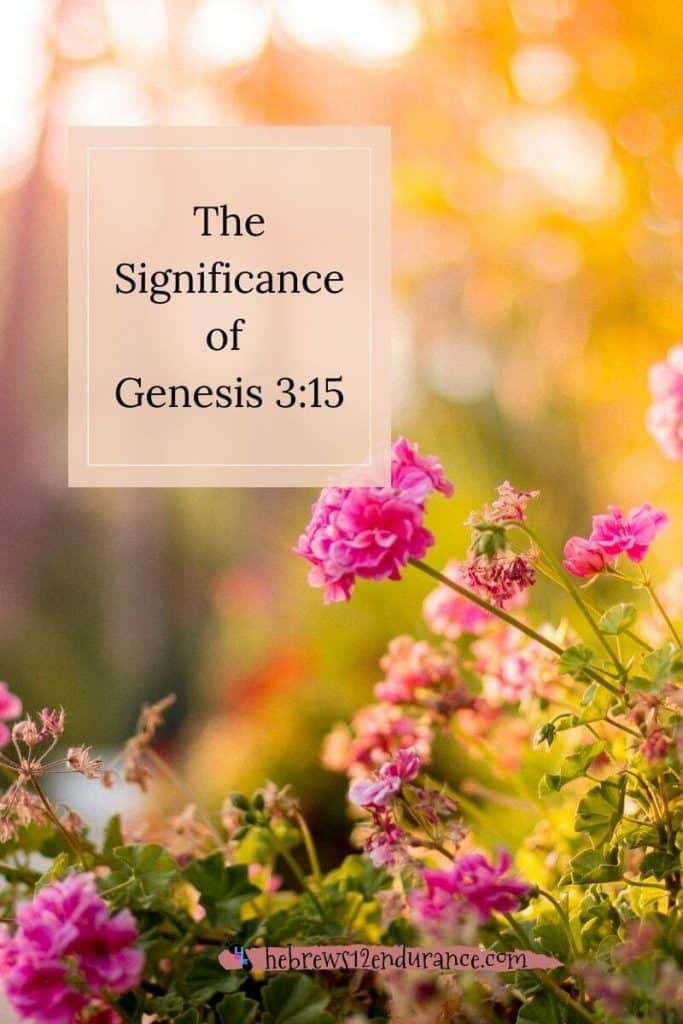 This post may contain affiliate links. You can read my full affiliate disclosure here.

The Context of Genesis 3 15

After God created Adam, He gave him permission to partake freely of the many trees and plants that were in the Garden, with one exception:

And the Lord God commanded the man, saying, “Of every tree of the garden you may freely eat; but of the tree of the knowledge of good and evil you shall not eat, for in the day that you eat of it you shall surely die” (Genesis 2:16-17 NKJV).

When Adam and Eve ate the forbidden fruit, they disobeyed God’s express commandment. They had eaten the fruit from the tree of the knowledge of good and evil. Judgment was rendered (Genesis 3:14-19) and these were some of the consequences:

But couched within the consequences of sin was the promise in Genesis 3 15. At first glance, it seemed as though the sentence that was passed was completely hopeless. But a deeper study reveals the grace even in the midst of mankind’s punishment.

What is the Meaning of Enmity in the Bible?

I don’t like snakes, I find them creepy. Something about their slithery, slippery motions makes my skin crawl. But that’s not what God meant by enmity between the snake and the woman. The Oxford Dictionary defines enmity as a state or feeling of active opposition or hostility. In other words, the two are on opposite sides and there is dislike on both sides.

When the Bible talks about enmity, it refers to a deep-seated hatred. These feelings won’t go away with a few kind words or an afternoon’s outing. The only way this type of enmity can end is with the death of one of the parties.

There is a natural separation between the people of God and the devil. A built-in warning system.  Even as early as these moments after the Fall, God gives the message of salvation. The promised Seed from the woman would bruise the head of the serpent.

Who is Genesis 3 15 Talking About?

If we are going to understand the prophecy of Genesis 3:15, we’ll need to understand who the key players are. Since our goal is to understand this passage so we can fully appreciate the promise of redemption, let’s dig a little deeper.

Who are the woman, her seed, and the serpent mentioned in Genesis 3 15?

To understand what the serpent symbolizes, we have to allow Scripture to interpret Scripture. In Revelation 12, we read about a war in heaven.

In that passage, we read about a woman, her child (seed), and a dragon/serpent. In Bible prophecy, the serpent represents the devil while the woman represents the church (God’s people). The woman’s child is the Messiah-the one who would save the world. The story in Revelation 12 is in some ways an expansion of the prophecy of Genesis 3:15. 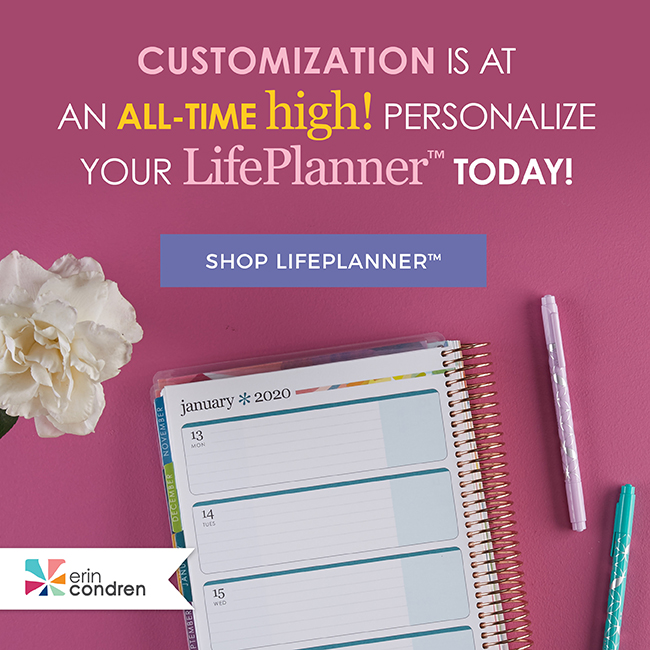 There is enmity between the serpent, the woman, and her offspring. The serpent tries to destroy the woman and her child, but fails. At some point during that war, the dragon was thrown out of heaven.

So the great dragon was cast out, that serpent of old, called the Devil and Satan, who deceives the whole world; he was cast to the earth, and his angels were cast out with him (Revelation 12:9 NKJV).

Now, if that was where the story ended it would be a miserable one indeed. But praise God, there’s more to the story.

What is the Prophecy in Genesis 3 15?

The prophecy of Genesis 3 15 speaks about the promised Redeemer. Though sin would lead to death, God had already put a plan in place. That’s why the story doesn’t end in Revelation 12. It does not end with the woman and her child being destroyed.

When Jesus went to Calvary, His story didn’t end in the tomb. There was a resurrection morning. Jesus, the promised Seed, was bruised but He didn’t remain that way. He rose again and so claimed victory over sin, death, and the grave (1 Corinthians 15:55-57).

Genesis 3 15 is a reminder that God wants to save us. Even while we experience the consequences of our sin, God provides a message of hope. Redemption and victory are ours because we serve a risen Savior. What an awesome God!