In today’s society, we’ve become increasingly prideful. Instead of esteeming others as better than ourselves as the Bible commands, we want nothing but the biggest and the best for ourselves. But the story of Esther is a reminder that humility pays in the end. 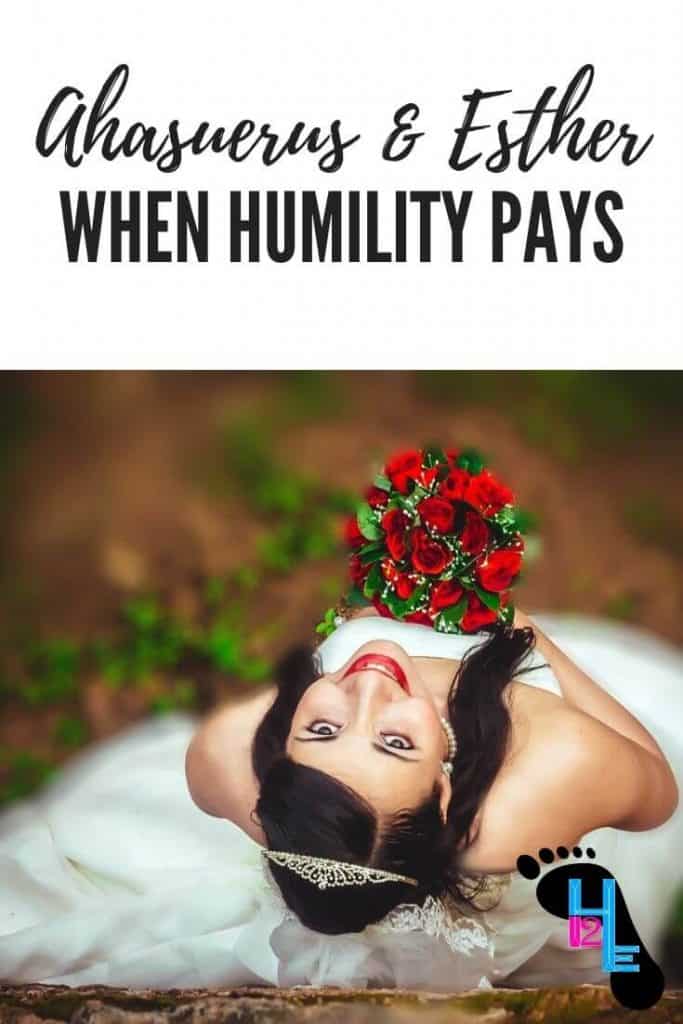 King Ahasuerus was without a queen.

The word spread throughout the land as people digested the news about what had happened to Vashti.

There must have been some apprehension as the people waited to hear the latest. Finally, the news came:

If you were beautiful and a virgin, you could be the next queen!

Once you lived in any of the king’s 127 provinces, those were the only two criteria. No royal blood required.

Imagine the king’s men going out looking for the women most pleasing to the eye. Or maybe it was those women who met the king’s standard for beauty. If this happened story were happening today, there would have been a weight and an age requirement, but the Bible says no such thing.

You may also like: 3 Things You Should Know About Body Shaming

Esther, Mordecai’s adoptive daughter, grew up as a captive in King Ahasuerus’ kingdom. She had probably never seen her homeland and had only heard the stories that had been passed on from generation to generation.

She had never experienced freedom. True, her boundaries were greater than the average prison cell, but they were boundaries nonetheless.

The Bible tells us in Esther 2:8 that Esther was taken to the king’s palace.

She was not given a choice or offered an invitation. She was gathered and taken as if she were a single bloom in a bouquet of flowers.

We have been so thoroughly modernized that our first instinct is to get mad because her right to choose had been eliminated. We want to get angry because Women’s Liberation has taught us that Esther is being considered a “sub-human”.

But I thank God that the culture of the time was different. Women recognized the man as the head of themselves. They were taught to be submissive and obedient to the men in their lives.

Two words that contradict almost everything that we have learned (especially in Western civilizations).

Which brings us to today’s lesson … hold on to your seats, it’s a doozy! 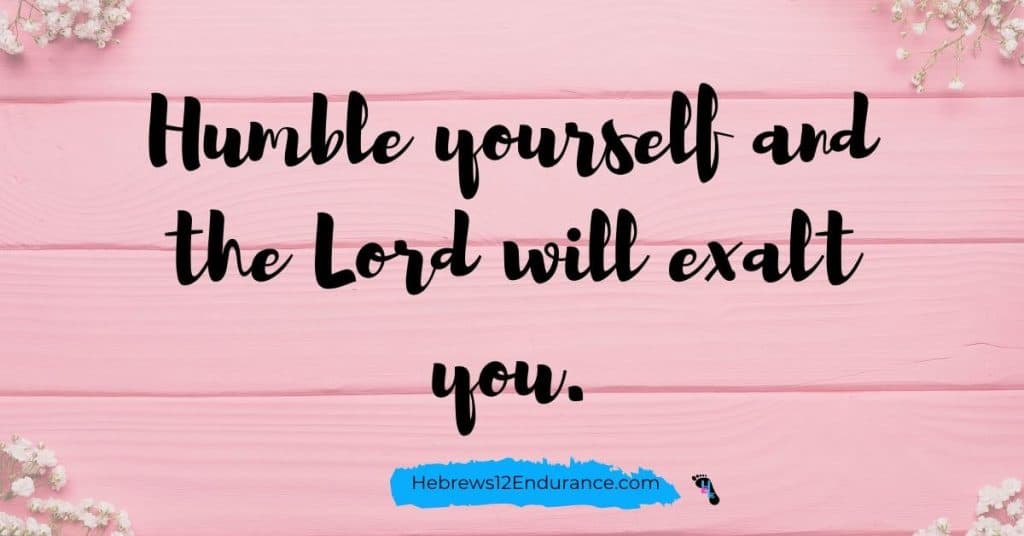 Esther in the Palace

Esther was given into the care of Hegai the custodian of the women (Esther 2:8). This young woman had every reason to be upset. She had been taken from the only home she’d ever known.

She had been separated from her adopted father Mordecai.

Yes, she had a chance to be queen but who says she wanted to marry a king anyway? Remember what happened to Queen Vashti? She could be next! Besides, with women being taken from 127 provinces, that’s a lot of competition!

Esther didn’t get mad. She didn’t plan a thousand ways to get even.

For me, that’s a completely radical thought. Instead of fighting my circumstances, I should humble myself and allow the situation to work itself out. I should let God fight my battles.

Because of Esther’s humility, she found favor in Hegai’s eyes. Or more appropriately, God gave her favor before Hegai.

As a result of Hegai’s favor she got:

Esther humbled herself all the way into a royal crown. God had taken her from a slave girl to a royal queen. When people’s lives please the LORD, even their enemies are at peace with them (Proverbs 16:7).

Lord, help me to remember that submission is not a four-letter word. I want to honor You with my ways. Help me to be humble in whatever I say and do. In Jesus’ name. Amen.

Are you struggling with submission? Write a prayer asking for God’s help today.